Starting on the 22nd of January 2017, the ESL Project CARS Multi-Class European Championship will be bringing together the best drivers on Sony Playstation 4. With two powerful classes of race car on offer, prepare yourself for a mighty battle for victory. Chase down opponents, lock up podiums and earn your place amidst the best - but remember, this time you’re not out there alone. In the Pro Class, the best drivers will fight over a prize pool of €2,500!

Each race will see two grids, two sets of drivers, take simultaneously to the track. A Pro Class will do battle behind the wheel of some of the world’s most ferocious sports cars, whilst a Challenger Class will push its drivers to the limit in fender-to-fender racers. Two competitions on circuit at once, each fighting to find its own victor. 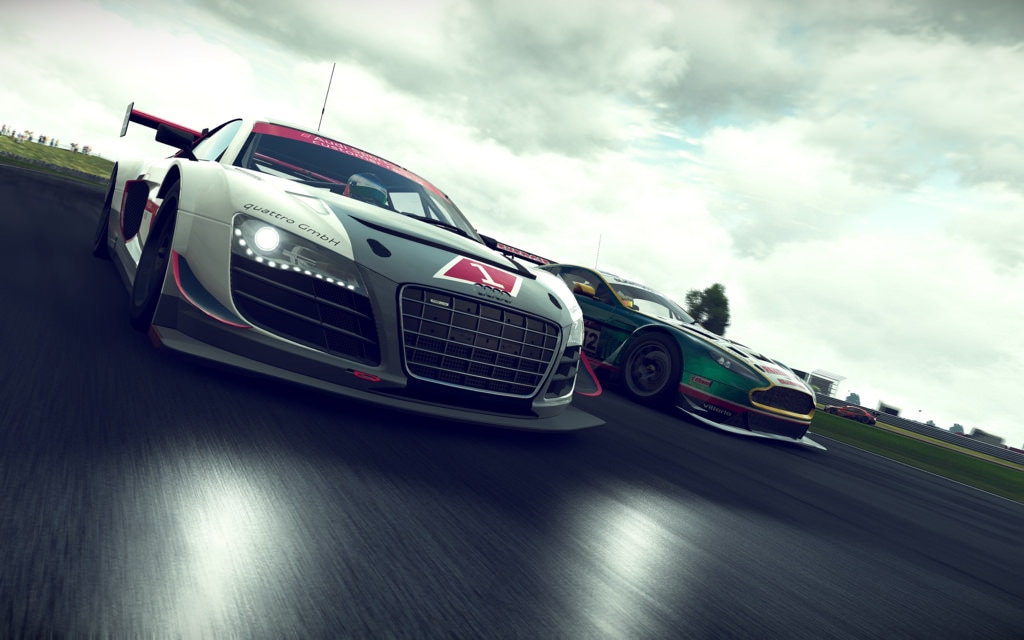 Impress in the Qualifying stages, mark yourself as a contender for the title, and you could make it to the top, to the Pro Series. Here the competition is not only toughest, its rewards are greatest. Pro Class drivers who perform well in competition win automatic qualification for the next championship race.

Those who finish the qualifiers in places five to seven earn themselves spots in the Challenger Class. While the top six challengers will share a circuit with the Pro Class drivers in the big races, they have to qualify for these by finishing top six of the weekly Go4ProjectCARS tournaments. After the third and sixth race, the top five Challengers will clash with the bottom three from Pro Class in the Promotion Race with the precious spots on the line for the best three drivers. It is not speed alone that will make a victor here. It will take guts and knowledge to bring home the checkered flag. Push through the twists and turns of the greatest circuits in motorsport, master the art of navigating a crowded track and, if with luck on your side, you could take home the title of Champion.

More details on the competition rules & regulations can be found in the official championship rulebook. This is a multi-class competition, that means two classes of race car will be on track at all times - the faster Pro Class and the slightly slower Challenger Class. Although both categories, Pro and Challenger, will share a race circuit, they will not be battling against one another. Both Pro Class and Challenger Class will have one winner per race, and at the end of the season each will crown its own European Champion. After all the races are completed each driver’s points total will decide their Championship position. All races will be live-streamed.

At the start of the competition, qualification cups will determine which class you compete in, this will be done according to your skill as a racer. At any one time there will be eight Pro Class drivers, initially these will be the four winning drivers from Qualification Cup #1 and the four winners from Qualification Cup #2. Meanwhile the three runners up from each qualifier, that is positions five through seven, will be invited to take part in the Challenger Class, in which a total of six spaces are on offer.

Making it through to compete in the Pro Class, on the other hand, comes with an awesome benefit - the luxury of automatic qualification to the first three races of the championship. But you had better perform well as after each third of the competition the bottom three drivers from Pro Class will be obliged to take part in a Promotion Race against the top five competitors from the Challenger Class. Only the top three finishers from this Promotion Race will be given spaces in the Pro Class for the following third of the Championship. Please note that this tournament is operated and managed by ESL and not by Slightly Mad Studios. If you have any questions about the format, rules, or anything else, please contact ESL directly via one of the following methods.